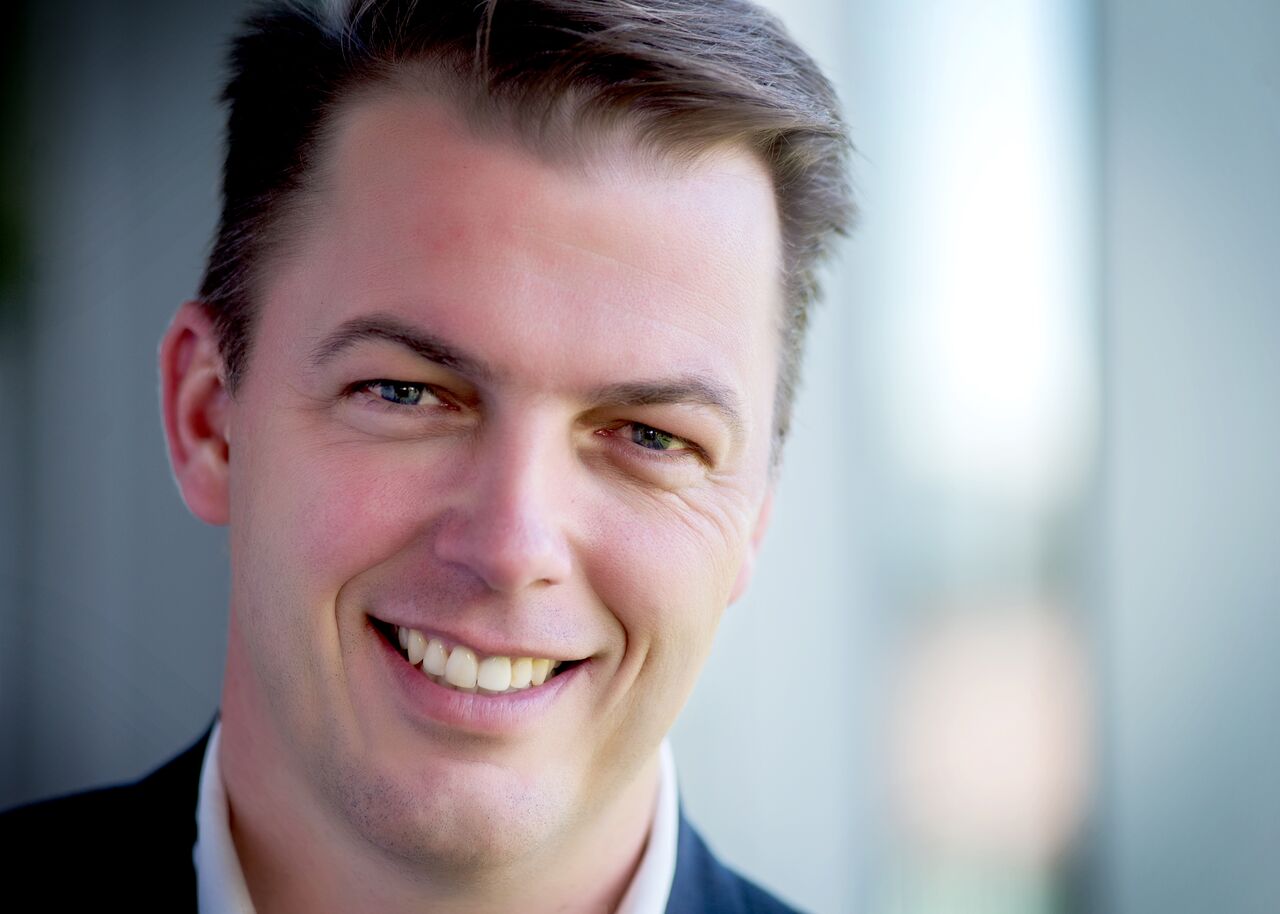 Craig Kessler, founder of Kessler Investment Group, LLC, has put together a broad resume of experience since entering the investment industry in 1992. Craig is a 1992 graduate of Butler University with a B.A. in Economics. He also attended Glasgow University in Scotland where he studied economics at the Adam Smith School of Economics.

Prior to entering college, Craig enlisted in the U.S. Army and served as a field artillery cannoneer. He then went on to earn a commission as a second lieutenant serving as an infantry platoon leader.

While at Butler he was a four-year letterman in baseball. After college he played for the semi-pro Kokomo Saints baseball team.

Craig spent the first eight years of his career as a retail investment adviser. In 2001, he joined the investment manager Kirr, Marbach & Company, LLC as director of marketing. While at KM he was responsible for overseeing the firm’s business development initiatives.

In 2007, Craig accepted the challenge of building and managing the investment services department for Lincoln Bank based in Plainfield, Indiana. After Lincoln Bank was acquired by First Merchants Bank, Craig set out to build his own firm.